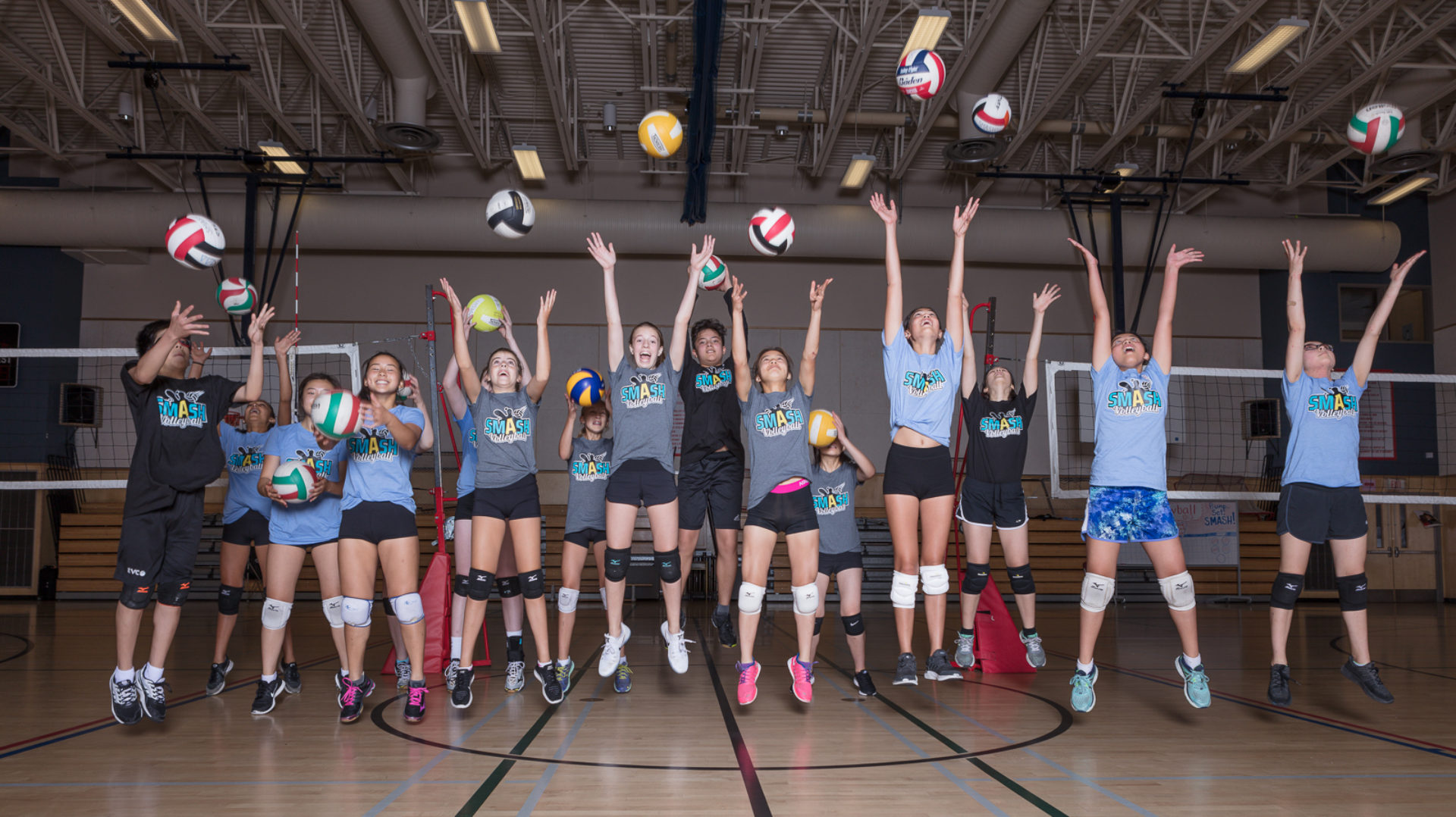 Our indoor competitive development teams will be back in 2022! We are planning up to 15 girls teams (13U, 14U, 15U) for a total of 15 teams or about 180 players! Teams will practice once per week and compete in club tournaments at SFU, Douglas College, Richmond, etc, and will compete against other development teams in the Lower Mainland (Coquitlam, Surrey, etc…) from early January until early April, 2022. Teams will practice in either the east side of Vancouver (likely near Boundary Road) or the West side of Vancouver (multiple locations, likely west of Granville Street).

Competitive development teams are suited for advanced volleyball players with at least 2 years of experience. In 2020 our teams regularly beat ‘club’ teams of the same age! Smash development programs are our most popular program. In 2020, we were able to give 165 girls a chance to compete on teams that otherwise would not have had the chance. REGISTER FOR TRYOUTS

Tryouts will be held November 28th, 2021 and December 5th, 2021. We encourage kids that are not selected to Thunder Volleyball Club to make Smash development teams their next choice.

1. Our coaches are engaged and positive

2. We have equal playing time

3. Our fees are significantly lower

4. Practices and tournaments are local

5. At least 75% of kids that attend our tryouts will make a team

6. One practice per week allows multi-sport participation in the winter months.

7. Teams will have the option for one travel tournament (USA, Vancouver Island or Okanagan) and we will host a final club tournament at the end of March or early April, 2022!

9. Smash teams compete against club teams in club tournaments and our teams in the past have won 50% of matches.

Many players are either not selected or do not try out for club volleyball because they are either busy multi-sport athletes or their parents do want want to commit the time, expense and travel associated with club volleyball. We want to make sure all girls have a chance to play on a team, regardless of their situation. REGISTER FOR TRYOUTS

The program will run from early January until early April, 2022. Teams will practice once per week and compete in at least 4 weekend tournaments with a 2 week March break. The fee for the 2022 season will be $735 including GST and includes all local tournaments, a Smash uniform to use for the season, and a practice/warmup shirt to keep. The tryout fee ($36.75) will only be refunded if your daughter is selected to a ‘Thunder Volleyball’ team prior to tryouts. REGISTER FOR TRYOUTS

Physical and mental maturity levels are more important to us than an arbitrary age category. Friend requests are also very important to us. We will consider kids up to 6 months younger than their age group if their friends are in an older age category and their skills are high enough to ‘play up’ in age. REGISTER FOR TRYOUTS

(optional for those that attended tryout #1)

Your daughter is not required to but can register for tryouts on both Sundays if she wants extra volleyball and extra time in front of our selection staff.

All players returning from 2020 and 2021 teams will be offered a returning player spot but must attend at least one day of tryouts. Practice times and team selection: We will book gym time for practices on a few different days of the week and then we will do a survey and asked parents what times work for them and we will ask for their child’s friend requests. The first priority in putting teams together will be practice time availability. Tournaments will likely be a combination of Fridays, Saturdays and/or Sundays. Tryout dates: November 28 and December 5th, 2021. Tryout registration is open! 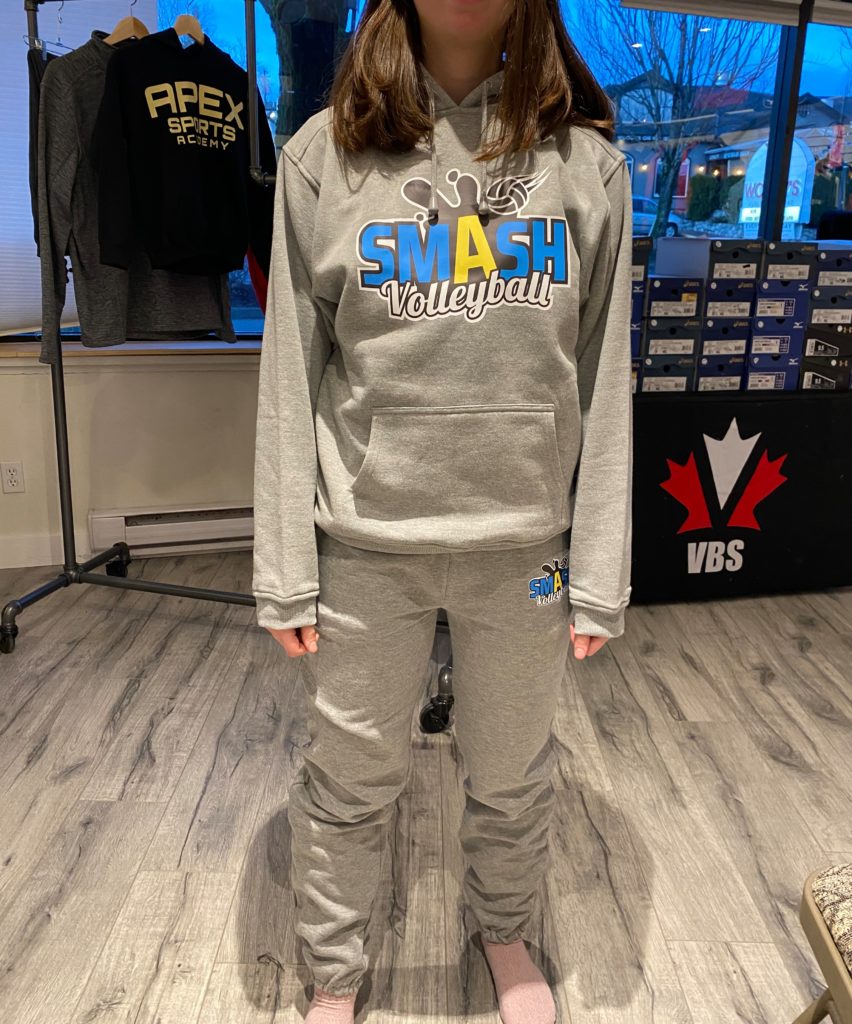 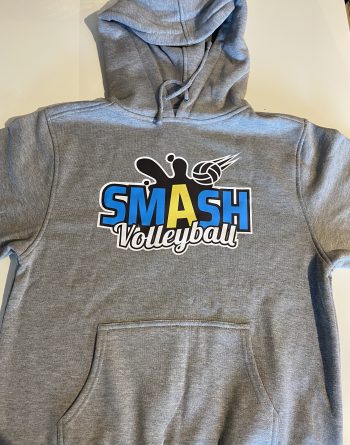